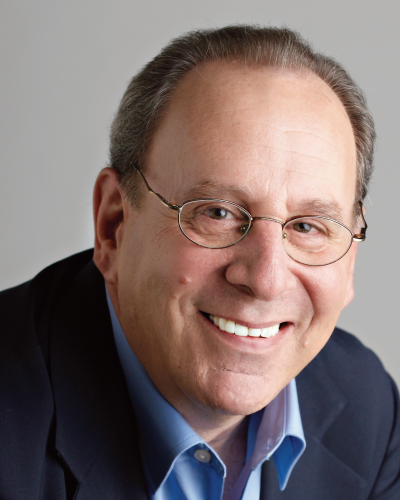 Tom Henschel is an expert in workplace communications and self-presentation. Over the past 20 years, he has helped hundreds of senior leaders achieve The Look & Sound of Leadership™. His expertise as a communications coach has taken him into executive offices at companies such as Amgen, CitiGroup, Cedars Sinai, CoreLogic, Dole, Ernst & Young, Intuit, Mattel, Oaktree Capital Management, Raytheon, Sony Pictures, State Farm Insurance, Symantec, Toyota and Warner Bros.

In addition to coaching executives, Tom leads team events and delivers highly interactive trainings in the areas of effective communications, presentation, and influence skills at companies such as Disney, Nissan, Taco Bell, Transamerica and NBC/Universal.

Tom’s popular podcast, The Look & Sound of Leadership, with more than 125 episodes, is among the highest-ranked business podcasts on iTunes.

He is a Past President of the Los Angeles chapter of the American Society of Training and Development. In 2010, he received their Lifetime Award for ongoing contributions to the field of Learning & Development.

Classically trained at The Juilliard School, Drama Division, Tom was a professional actor for more than 20 years and appeared in over 100 plays, films and episodes of television. Tom also was an award-winning director in the theatre. Productions under his direction garnered thirteen theater critics' awards, including five for him personally as Best Director. 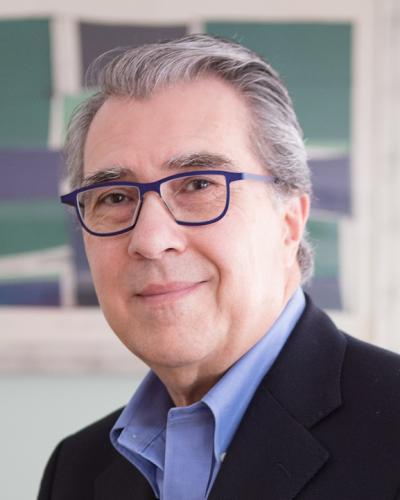 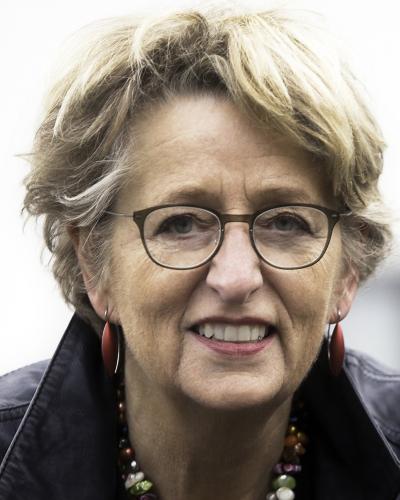 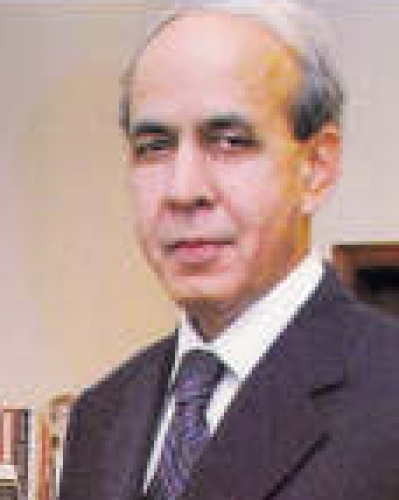