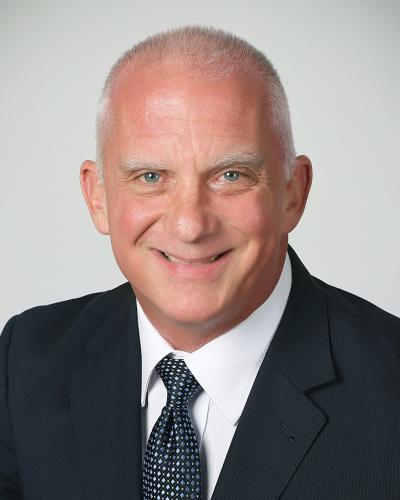 Scott Fitzgerald is an internationally recognized Executive Coach, Consultant, Facilitator, and Speaker who helps his clients sort through the complex and challenging demands of their circumstances to define their unique path to inspired leadership success.

His clients have described him as a passionate, inspiring and engaging as a speaker and facilitator, and have noted his unique ability to bring out the best in people, regardless of their cultural background. Using a combination of thoughtful and genuine listening and questioning skills, a no-nonsense communication style, along with his good humor, Scott helps people create the necessary self-awareness which empowers executives to lead from the heart as well as the head.

Scott’s business career has taken him to over one hundred countries around the world; particularly throughout Europe, Africa, Middle East, Latin America and North America.  He has an extensive background internationally and domestically in sales and marketing in highly complex Commercial and Military sales environments managing and leading diverse sales teams on high end multi-million dollar transactions.

In addition, Scott served in the United States Military as a commissioned officer and was awarded the Bronze Star and Two Air Medals for combat operations in Operation Desert Storm. He also holds Commercial ratings for both Fixed and Rotary Wing aircraft.

Scott is also the co-author of the book “Understand Your Brain For A Change”.

Scott is currently based in the Dallas/ Fort Worth area. 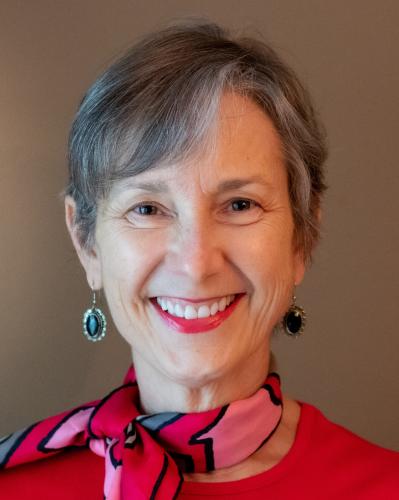 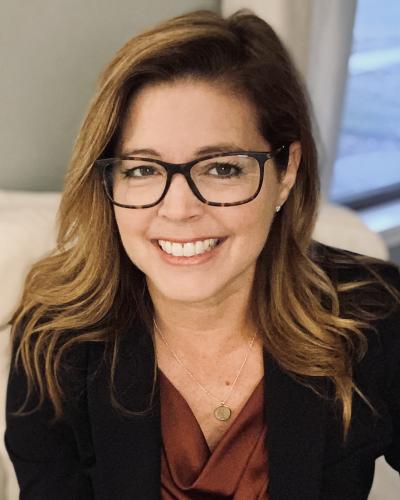 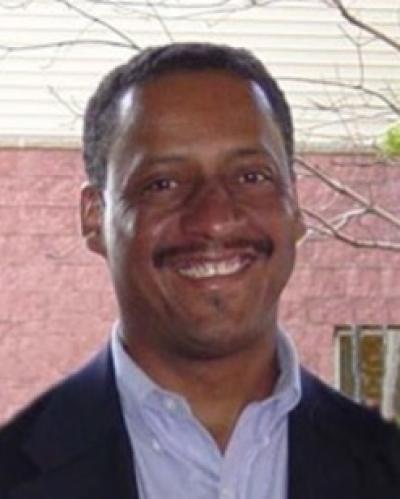