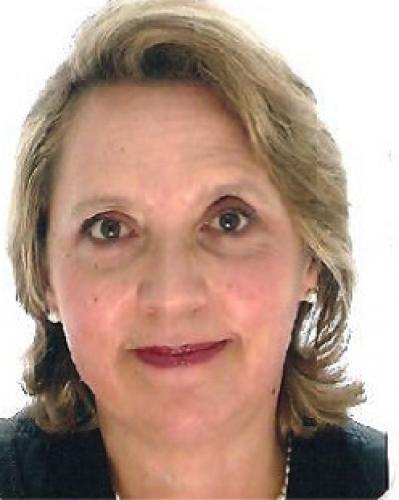 Olga Lucia Toro, MS, MCC, is an executive coach, leadership trainer, facilitator and human development consultant. She has worked as executive coach and leadership trainer and consultant to private corporations and large non-profit organizations in Latin America for almost two decades. She currently works with first and second-level executives as well as teams both individually and collectively to make sustainable changes. Through this process, she accelerated building a culture of leadership throughout their organizations.

During the past seven years, she has been the head coach to Sumicol, a non-metal mining company, providing individual and team coaching to the CEO and his team of Directors. As part of a massive effort of the company to establish a culture of leadership based on self-awareness, personal transformation and accountability for results, Olga Lucía and her team created Lidérate, a program based on coaching to strengthen the leadership skills of managers, coordinators and high potentials.

With the Kellogg Foundation (Battle Creek, MI) she was coordinator and trainer of the Leadership and Social Development Program in Central America, Andean Region and Northeastern Brazil. She also helped design SABMiller’s LATAM Leadership Development Program, with a strong coaching component, for first, second and third level executives and high potentials. She was coach and trainer for delegate executive cohorts as well as second-level executives across Latin America who were seeking to enhance their leadership presence and capabilities.

She was a founding member and recent Past President of the Colombia Chapter of the International Coach Federation (ICF), and she is a partner and senior coach trainer and consultant at Coaching Hall International ACTP, leadership trainer and coach at Merck with Performance Impact, and adjunct faculty member of the Center for Creative Leadership. Olga Lucia is the author of two books and several articles on corporate social responsibility, coaching in community settings and other topics.

She is based in Bogota, Colombia and is fluent in Spanish, English, French and Portuguese. 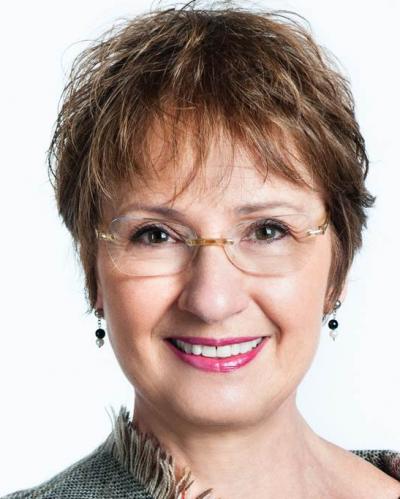 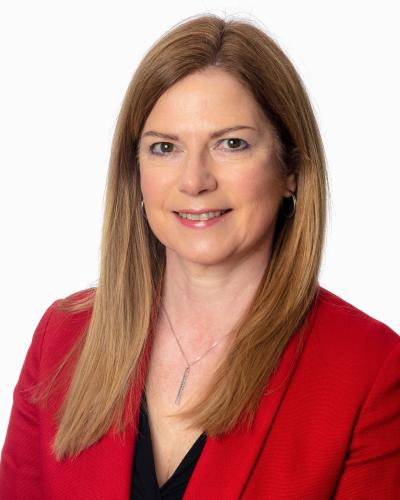 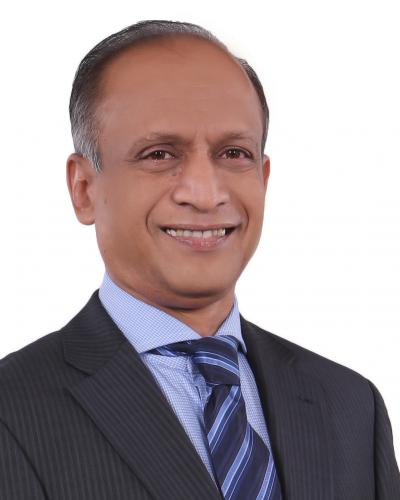