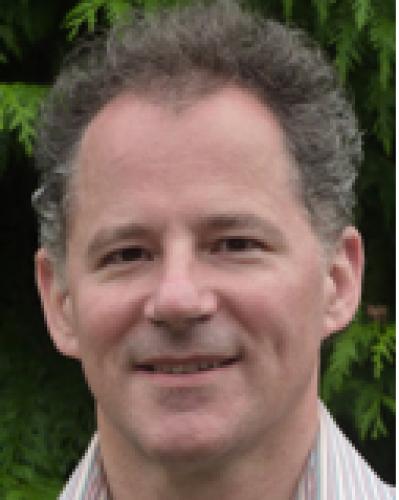 John Blakey is one of the UK’s leading executive coaches having worked with corporate CEOs and MDs around the globe. He is also a proven entrepreneur and corporate business leader with a board level track record in FTSE100 and Fast Track 100 organisations. He is a regular keynote speaker at leadership conferences and his second book 'Challenging Coaching', co-authored with Ian Day, has been featured in The Sunday Times, The Guardian and the Financial Times. In his work he draws upon a broad range of influences including his expertise in t'ai chi, his Christian faith and his extensive exposure to Olympic sports coaching.

In the nineties, John was Director of Team121 Ltd. one of the UK’s fastest growing private companies which was sold to IT services company Logica plc in 1999 for $112m. John then became International Managing Director in Logica responsible for the $600m per annum industrials business before becoming their Director of Coaching in 2002, the first such role in a FTSE100 company.

In 2004, John co-founded 121 partners Ltd. with Olympic coach and ex-CEO Bill Barry. 121partners specialised in introducing the principles and philosophies of Olympic sports coaching to the business sector. The business grew rapidly with over 100 blue chip clients and was shortlisted as business start up of the year in 2007. 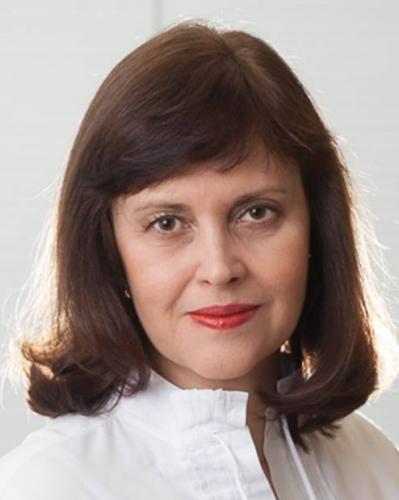 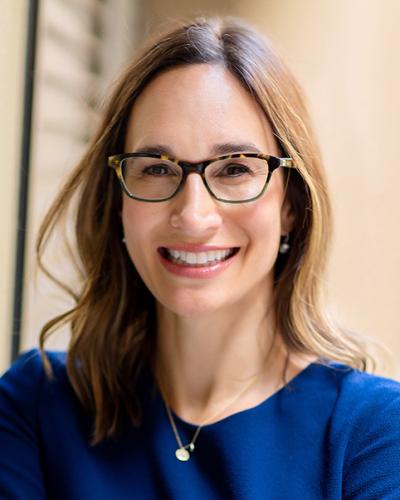