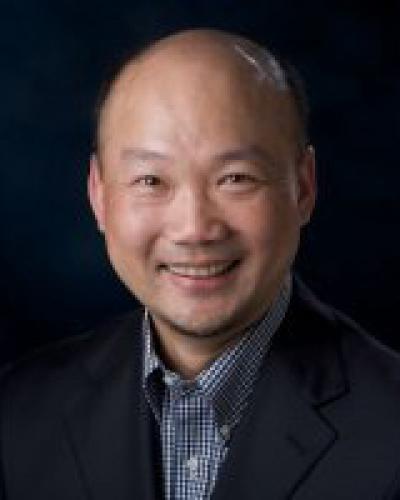 Jesse has been coaching and facilitating for 29 years, both as a business leader and an external coach and facilitator. He specializes in First 90 Days Transition, Executive Team development, Influencing Skills, Technical Specialist to Organizational Leader development, Cross-Cultural/Conflict Management, and Action-learning Team Coaching. He is known for tailor-making development plans to accelerate the re-structuring and integration of new teams and sharpen their Emotional Intelligence and presence.

Jesse earned his MBA at Northwestern University’s Kellogg School of Management in 1990 while interning in marketing and finance functions at Procter & Gamble. Jesse later joined McKinsey & Co. as a management consultant in Asia Pacific. He spent the next 16 years in general management and board positions covering various business stages of both for-profit and non-profit enterprises. Jesse was born and raised in Taiwan, studied and worked in the US for 20 years and relocated to Shanghai/Singapore in 2007-2019.

Jesse serves as an executive coach and facilitator with MNCs. He also teaches soft skill topics in EMBA programs at institutions such as Hong Kong University Business School, Duke CE, and Corporate Universities.

Currently based in Shanghai, China, and San Francisco, California, Jesse is fluent in English, Mandarin, and Taiwanese. 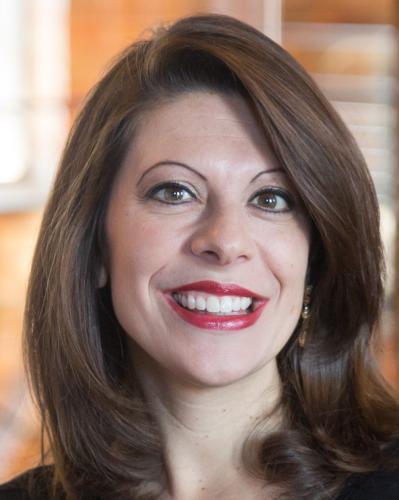