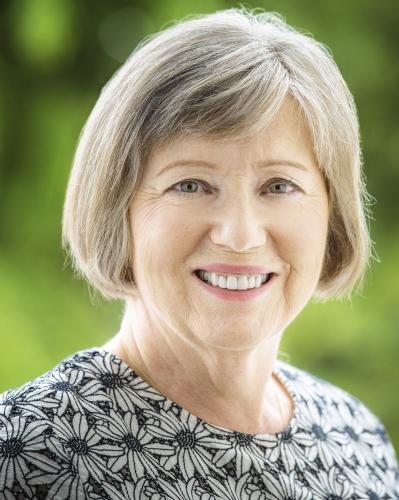 Hanneke Frese is an executive coach to senior professionals and an independent consultant supporting global organizations with strategic Human Resources projects. In addition, Hanneke is active in the field of think tanks focusing on trends that shape the future of work and is a guest lecturer at executive master programs (Bocconi – Milan, University of Geneva) on topics relating to enhancing leadership capabilities.

Hanneke gained extensive strategic and operational human resources experience at business and corporate level at Citibank. She started her career in Amsterdam, became VP Human Resources for the front office of the Investment Bank in London and later moved to Zurich as Head of Human Resources (EMEA) for Citibank’s Private Bank. She was then assigned to Citibank’s Head Office in New York as Manager, Human Resources Strategy Development and later held positions as Global Head Expatriate Staffing and Leadership & Development Manager for Global Operations and Technology.

In 2005 Hanneke became an independent executive coach to senior executives in global organizations in a variety of industries and not for profit organizations with a worldwide reach. Hanneke regularly works as an executive coach on programs offered by the INSEAD Global Leadership Center. Hanneke supports global organizations with strategic Human Resources projects and is active in the field of think tanks focusing on trends that shape the future of work. She is a guest lecturer at executive master programs (Bocconi – Milan, University of Geneva) on topics relating to enhancing leadership capabilities.

Hanneke is associated with professional services communities dedicated to leadership development and business coaching and consulting such as Kets de Vries Institute, Leadership Choices and Talentum.

Hanneke is a Dutch national living in Zürich (Switzerland). She has lived and worked in The Netherlands, Belgium, United Kingdom, Switzerland and the USA and is fluent in English, Dutch and German. 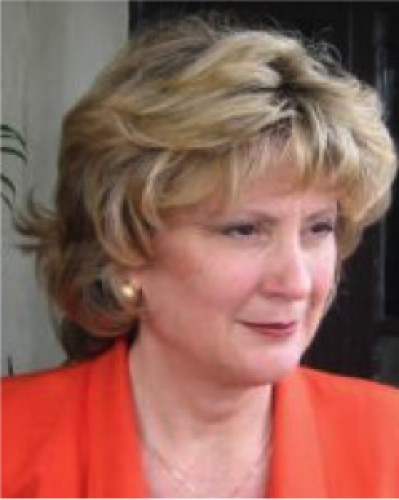 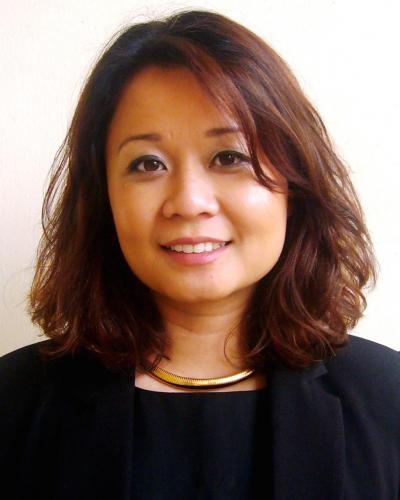 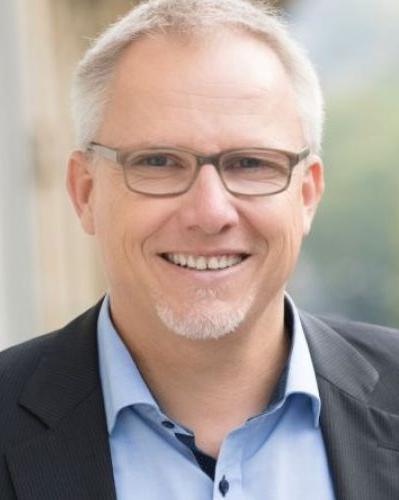