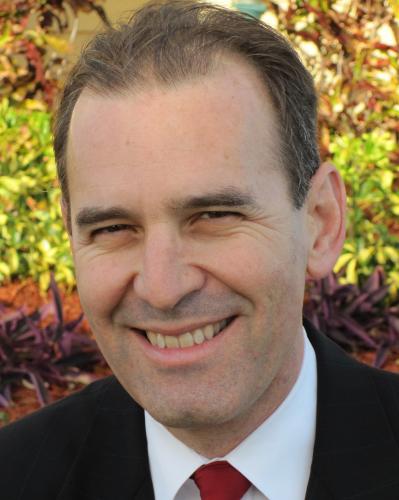 Eddie Marmol, is a globally experienced coach to senior executives and technical professionals in industries ranging from high technology, insurance, banking, food, and government. He has special expertise in coaching leaders through significant transitions, including new roles/assignments, organizational changes, and personal growth/transformation. He’s also skilled at helping leaders build trust, communicate more effectively, be more relatable, and build the internal culture of their organizations. Executives turn to Eddie when they want to tap into more of their potential and vastly increase the internal and external resources available to them.

Eddie has been coaching senior executives and professionals since 1995. He has coached at organizations that include Motorola, NASA, Hilton Hotels, Harris Corporation, Kraft Foods, Mondelēz, ITW, Assurant, US Foods, and Grupo Financiero Banamex. Born in Cuba and raised in Puerto Rico, Eddie coaches in both English and Spanish. He has coached clients in the United States, Canada, Central and South America, the Caribbean, Europe, and Japan. This broad experience has allowed him to bring a multicultural perspective to his coaching. Eddie received NASA awards for excellence in coaching in 2009 and 2013. Prior to becoming a coach, Eddie was an engineer and project manager for a Fortune 200 U.S. defense contractor in Melbourne, Florida. In his 15-year career as an engineer, he took on different leadership roles in the application of real-time, embedded, and wireless communication systems.

Eddie employs a variety of perspectives in his work, including ontological, linguistic, integral, and somatic. He uses his deep intuition and curious mind to launch conversations that eliminate obstacles, address incompletions, and create new possibilities. His personal values include: integrity, learning, peace, creativity, possibility, and reverence. He lives in Melbourne, Florida, USA. 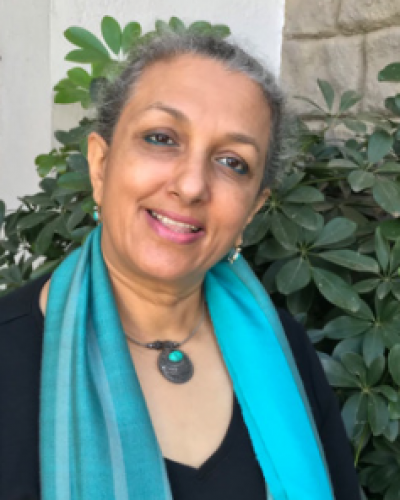 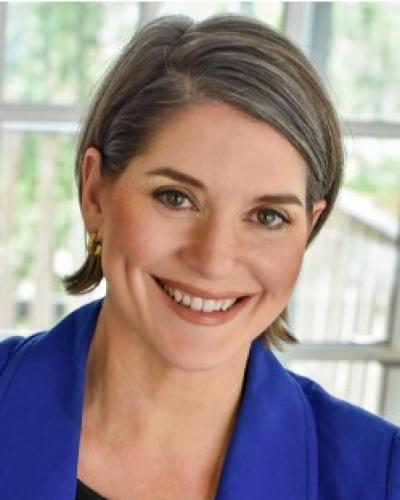 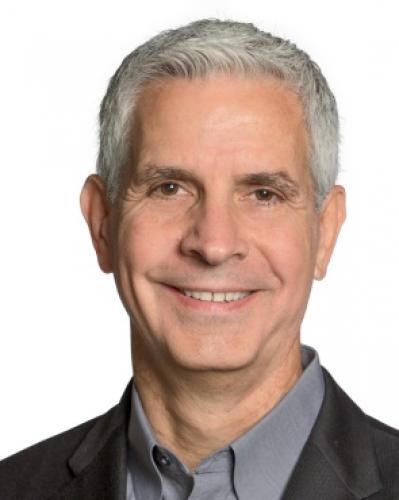