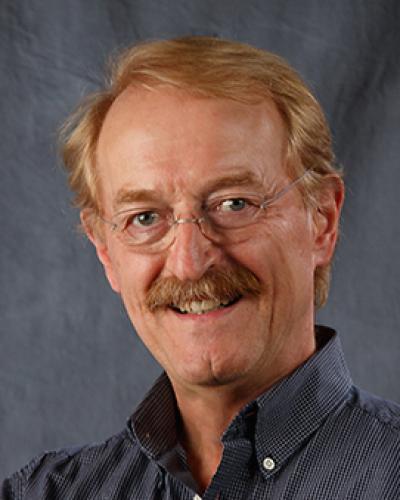 Christian Worth works as a coach, a mentor coach and a trainer. He does most of his coaching work over phone and VoIP from the Pays Basque in the SouthWest France. He also serves as an assessor for the credentialing program of International Coach Federation. While in Japan, he was vice-President of the French Chamber of Commerce and Industry in Japan, in charge of PR and communications.

Christian was born in Cannes, raised and educated in Paris, Christian has dedicated his life to communication. After studying Law and Economy at the university of Paris Sorbonne, he served his national military duty as a ski instructor in the French Alpine troops.

His main professional activity over three decades was in advertising. He worked for Young & Rubicam in France, Mexico, Italy, Quebec, Japan, Germany and Hong-Kong before a short mission for JWT in Germany. His role in account management for multinational clients was to lead, coordinate and supervise the strategy development and creative execution of multicultural communication campaigns.

He is passionate about interpersonal communications, team leadership and marketing. In 1998 he turned to Coaching, trained with CoachU, became member of ICF and developed various seminars and training programs among which "Less Stress, More Success" which was presented to many audiences in U.K., USA, Germany, France and Spain. He is the author of the corresponding book in English (Less Stress, More Success!), various coaching books in Spanish and a novel in French. 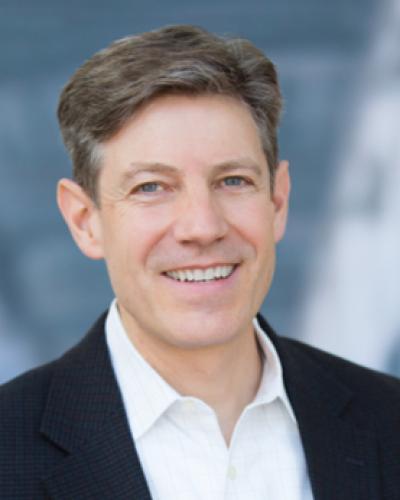 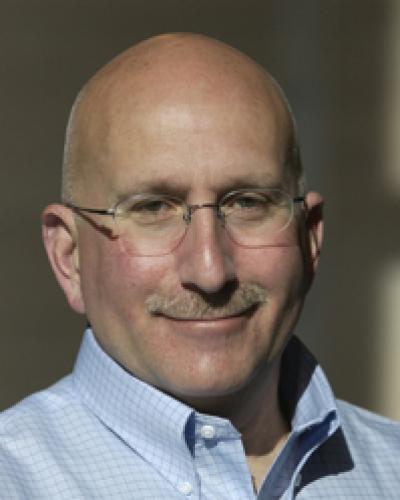 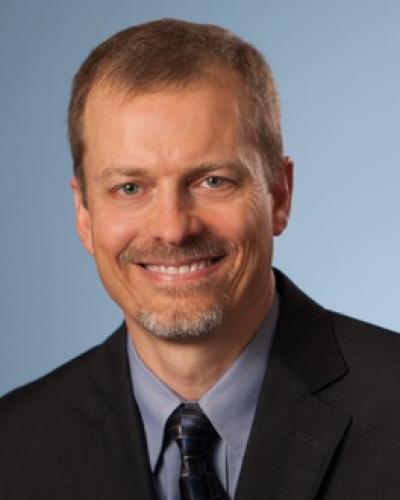