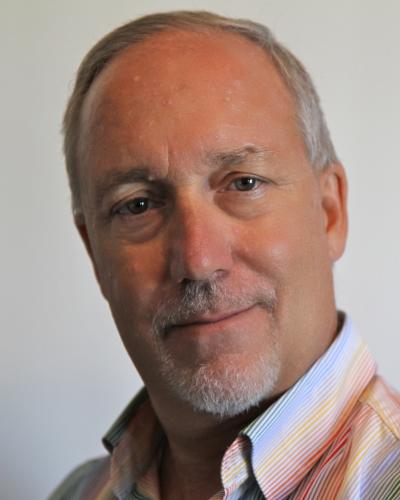 As an executive coach, Bob has over 30 years of experience and has worked in over 150 organizations in many industries including oil and gas, mining, high tech, manufacturing, health care, retail, banking, telecommunications, engineering, construction and the golf industry.

Bob is based in both Calgary, Alberta Canada and Scottsdale, Arizona USA, has served companies ranging in size from 10 – 100,000 employees. Bob travels extensively delivering coaching and facilitation work in countries as far afield as South America, Europe, China, Australia and the Middle East.

He has led and participates in the Executive Coach Summit, an annual think tank of very experienced professional executive coaches. He is also a founding member and serves as a Board member for the International Consortium for Coaching in Organizations (ICCO). He is a founding member and a past president of the Calgary Association of Professional Coaches. 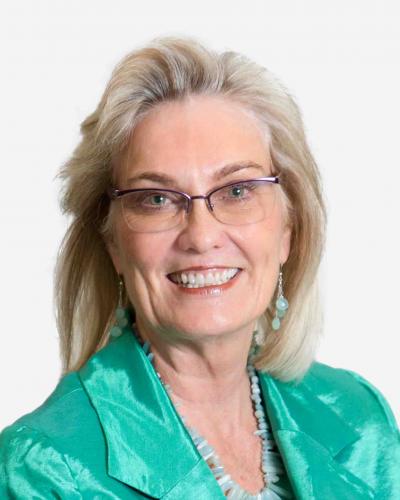 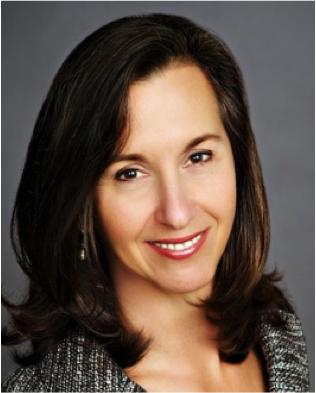 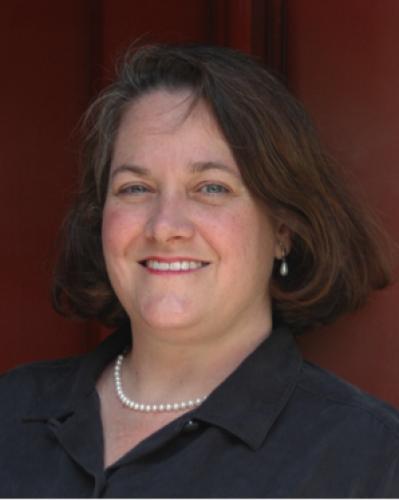