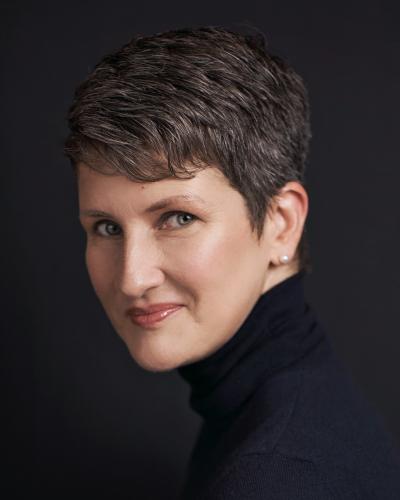 Audrey Schroder is a highly respected, multi-lingual leadership consultant and executive coach whose dedication to continuous learning, excellence, self-development and adventure make her sought after by clients throughout Asia and internationally. As one of the most experienced certified coaches in China, Audrey is known for designing and delivering leadership development initiatives across a broad spectrum of industries in Asia. She is also the most accomplished Western speaker of Chinese in the consulting, training and coaching space in China today. She works with multinational corporate executives to help them realize their full potential as leaders who, through their interactions, are consciously creating value in their systems. Audrey both lives and coaches her personal maxim of “going beyond our own borders,” delivering her work in Mandarin, Cantonese, and English.

Truly a citizen of the world, Audrey is an American who has lived in Shanghai since 2002, and has worked in Asia for two decades, developing Western and Chinese talent in MNCs by teaching principles and tools that enable executives to be more successful in communicating and collaborating with others. Audrey’s international career includes a decade in Hong Kong with HSBC and Standard Chartered Bank, working in research on Chinese economic development and in corporate communications as those banks rapidly expanded their China businesses; and as a change management consultant with Accenture in the US. Since 2002 Audrey has established her reputation for being an exceptional and trusted executive coach and facilitator with a committed client base including Bayer, Cisco Systems, Coca-Cola, HP, IBM, Telstra and the ClimateWorks Foundation, in Greater China and throughout Asia, Australia and the US.

Audrey utilizes a range of methodologies in her work with teams to identify and adopt breakthrough beliefs and behaviors. Her clients are leaders and teams at the mid to senior levels, working on everything from transformational change to communicating and messaging.

Her commitment to excellence and embracing challenge is seen in Audrey’s professional and personal achievements, including winning the Hong Kong Foreigners Speaking Mandarin competition early in her career, and by her Chinese language success, both in the examinations she’s taken and in her delivery of client engagements. 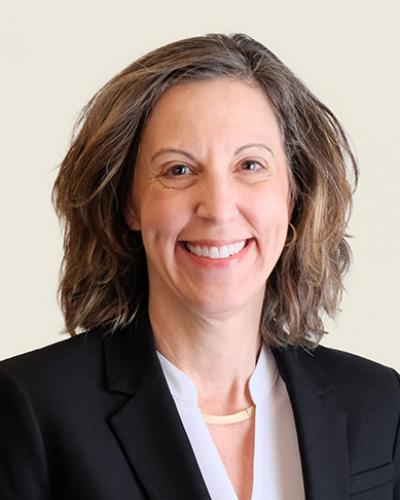 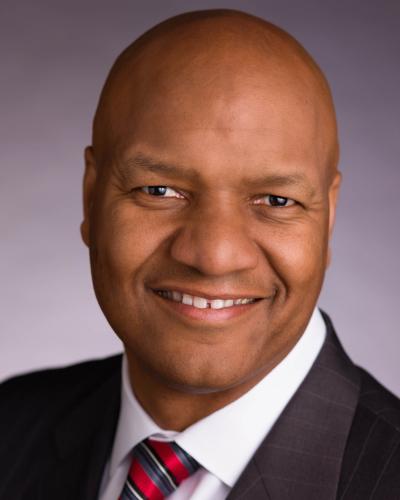