Women in Leadership: A Global Perspective 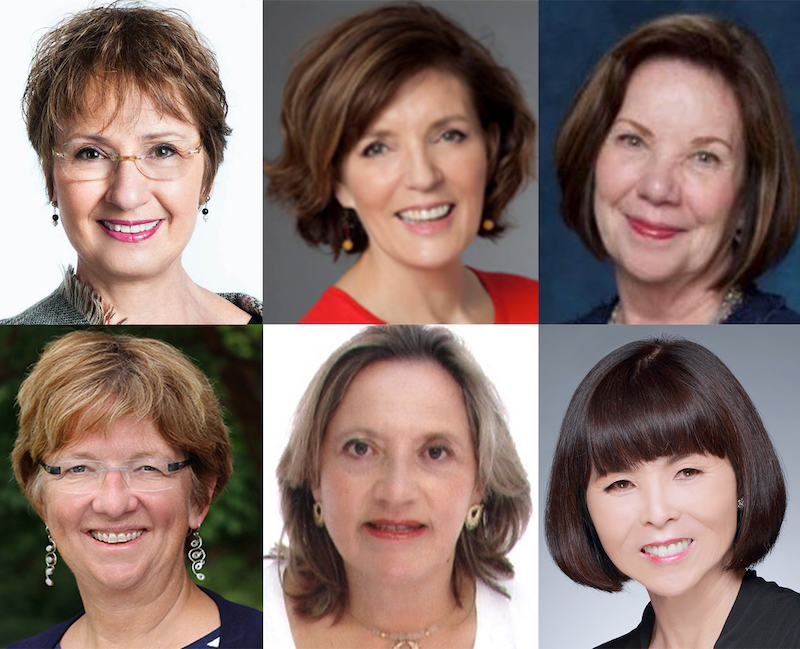 “Women in Leadership” was the focus of an expert panel discussion at ECC’s 2016 Global Learning Exchange. The panel presented a global perspective on trends, issues and challenges facing women in leadership roles around the world.

According to the World Economic Forum’s Global Gender Gap Report 2015, the number of women participating in the global labor force has increased by 250M since 2006 and yet global pay for women now equals what men were earning in 2006.

The reasons for these disparities were explored and discussed by the Women in Leadership panelists. Here are five expert ideas to improve gender equality in your organization:

Sharon Brady described what research is increasingly telling us and what some leaders, teams and organizations already intuitively understand: “What’s good for women is good for business.”

Accelerate business results and your leadership by thinking differently about gender equality.