Starting on the Inside: Leadership and Cultural Transformation 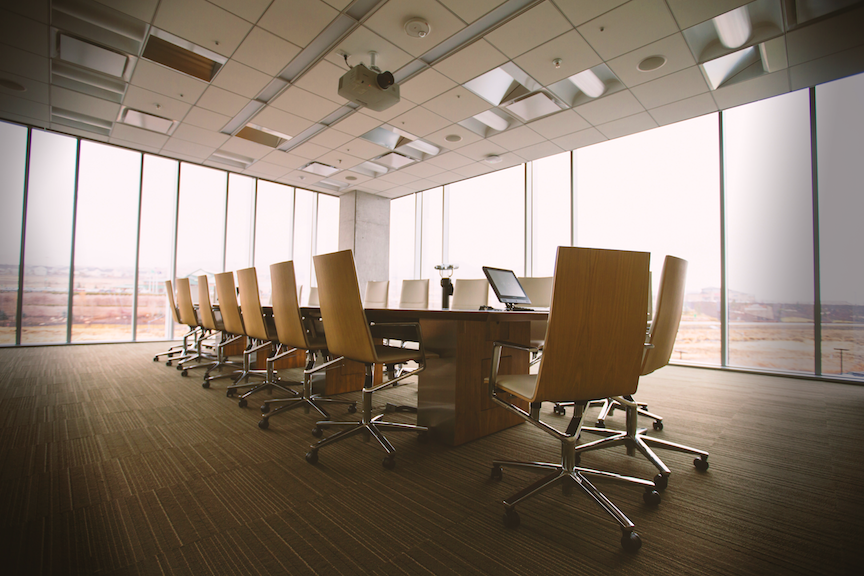 If you’re like most leaders, you’ve probably learned a lot about organizational culture through experience.

You may have also learned from other leaders – observing different ways to engage teams in creating change.

How a leader “shows up” can significantly affect organizational culture. “It all depends on how the leader approaches improvement,” according to Tim Kuppler. Tim is the co-founder of CultureUniversity.com and Director of Culture and Organization Development for Human Synergistics, a 40+ year pioneer in the workplace culture field and home of the most widely-used workplace culture assessment in the world. He authored the 2014 book Build the Culture Advantage, Deliver Sustainable Performance with Clarity and Speed.

ECC recently sat down with Tim Kuppler to discuss what leaders need to know and do to build high-performing cultures.

What is organizational culture, and what do most people get wrong about culture?

“What most people think of as culture is often climate,” according to Kuppler.

Climate refers to shared perceptions and attitudes, and is frequently measured by employee engagement surveys.

Culture gets at deeper-level, shared beliefs and assumptions about an organization’s expectations and values. It’s the system of shared values and beliefs that can lead to expectations that guide the way members approach their work and interact with others. It’s a major driver of the thoughts that run through our heads and affect our behavior.

What’s most important for leaders to know when it comes to building high-performance cultures?

“It’s critical to understand the ‘culture fundamentals.' This includes having a shared sense of what’s working and what’s not,” according to Kuppler. Quoting culture pioneer, Edgar Schein, “Shared learning and mutual experience are key.”

“Larry talks about how leaders have to have some type of an ‘Aha.’ He talks about the idea of ‘manufacturing Aha’s’ and I believe the best way to do this is to take leaders to the frontline to see for themselves how culture affects the organization and its customers, and to understand where culture may be holding the organization back,” according to Kuppler. First-hand knowledge and experience begins the process of personal transformation.

To build a high-performance culture, how should leaders "show up"?

“It starts with knowing how to go at the subject of culture, and then demonstrating curiosity and humility,” according to Kuppler. The leader’s role is to listen and be curious, and then be disciplined about how the team goes about the process – without controlling the outcome. This allows for the creation of a shared vision.

Using a questioning approach is an important part of engaging the organization. A questioning approach allows change to emerge from the group versus only from the leader. Successful leaders orchestrate improvement efforts, but are not always the ones making the vast majority of decisions.

Research from Human Synergistics International has found a positive relationship between constructive cultural norms and high performance (as demonstrated by financial performance, quality, external adaptability, teamwork, motivation, and reduced stress). A guest post by Kathy Green and me appearing this month on CultureUniversity.com describes how coaching can enhance constructive norms such as Achievement and Self-Actualizing.

What’s most important for leaders to do, to build a high-performance culture?

Who are the thought leaders you recommend people follow?

Edgar Schein, Larry Senn, and Rob Cooke are three of the pioneers in the field.

“I also believe it’s important to understand the work of thought leaders in fields that are critical for culture development like Josh Bersin (Bersin by Deloitte) for talent management and Tom Rath for well-being and strengths-based development.”

“People want to be on a journey that’s bigger than themselves,” according to Tim Kuppler.

Engage people in shaping culture to create opportunities for connection and catalyze high-performance.