Someone Always Comes Through 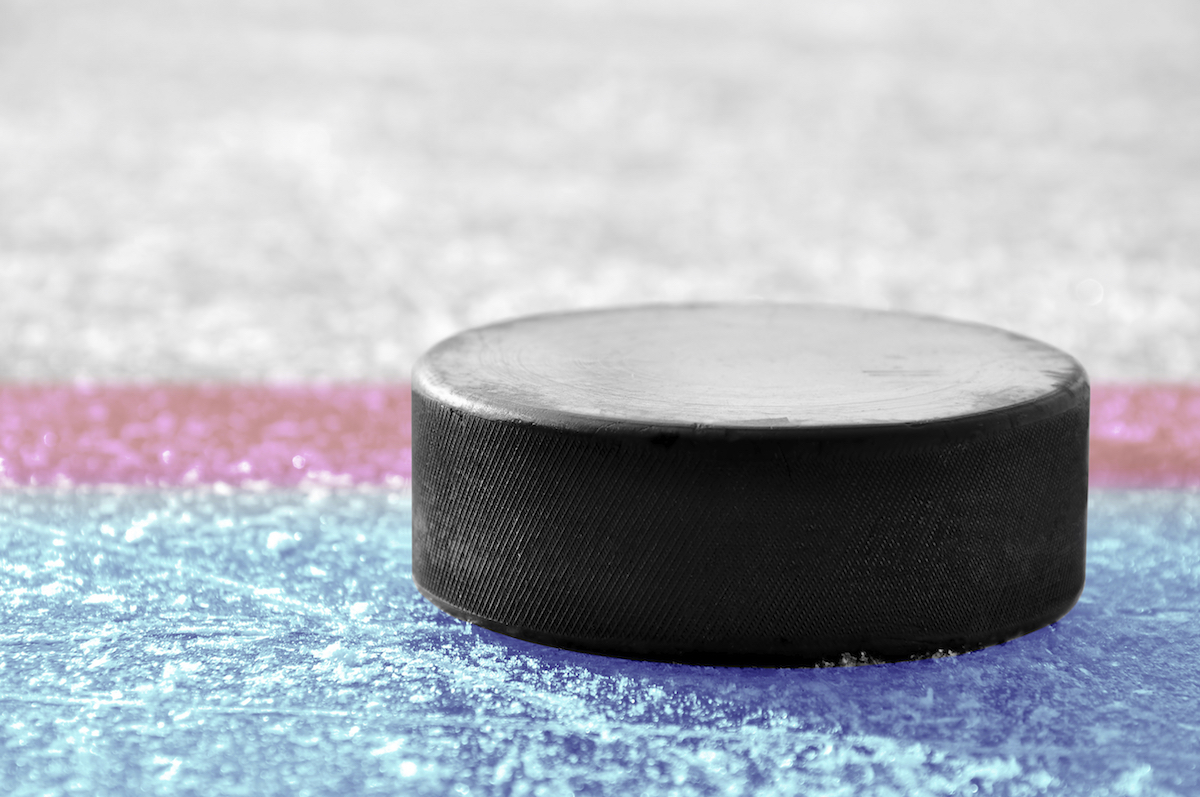 “This is the time of year where you just empty the tank, throw everything you can at them. You just continue no matter what.”

The Chicago Blackhawks have captured our collective imaginations again, as they compete for their third Stanley Cup victory in six seasons.

With games 3, 4, and 5 this week, what can your team learn from this year’s Blackhawks?

The Blackhawks remind us that when we work toward something we can only achieve as a team, we have a chance to leave a legacy of greatness.

What will be your team’s legacy?