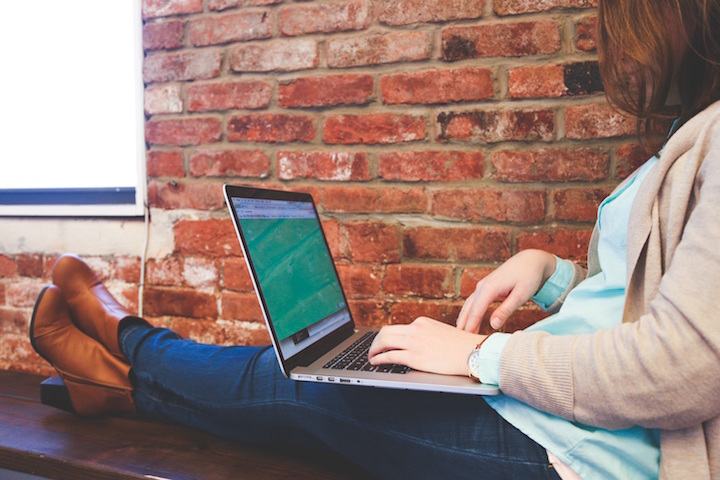 You’ve probably been asked this or a similar question before by someone who wanted to learn more about your organization’s culture.

According to culture theorist and Professor Emeritus at the MIT Sloan School of Management, Edgar Schein, organizational culture has three levels: cultural artifacts (things that others can readily observe), espoused values, and underlying assumptions.

Buffer’s recent blog post After growing to 50 people we’re ditching the office completely: Here’s why, has us thinking about culture and virtual teams.

Buffer is a start-up that helps people share content more efficiently, by understanding and leveraging when people are more active on social media. They recently made the decision not to renew their lease and to move to a completely virtual team.

As virtual and global hybrid teams become the norm, culture is what will create recognizable organizations going forward – no office required.

Here are a few ideas to help you strengthen cultural ties – whether your team is down the hall or on the other side of the globe:

Wherever your team resides, to strengthen connections, focus on values and culture.