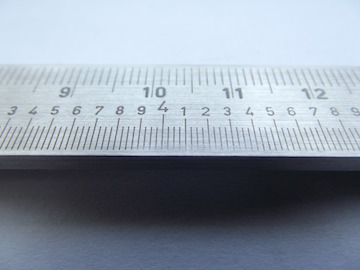 Do you remember the Golden Rule?

It says:  Treat others as you would like to be treated.

Maybe this was something you learned at an early age from school, family or friends.

The Golden Rule works well when people share similar preferences. But, what happens when they don’t?

Use the Platinum Rule.

The Platinum Rule says:  Treat others as they want to be treated.

From a leadership perspective, it suggests that you: Lead others the way they want to be led.

The Platinum Rule recognizes that people have different preferences.

It’s about caring enough to find out what’s important to another person and flexing your style to give them what they need (not what you might need under similar circumstances).

In today’s global economy, where leading across cultural differences is critical for success, the Platinum Rule can help leaders be more effective.

In practice, you could start with asking a few basic questions during your next one-on-one to better understand a team member’s preferences:

When you think about enhancing your effectiveness as a leader, especially as a global leader, remember the Platinum Rule.