Continuing the Conversation: Women in Leadership 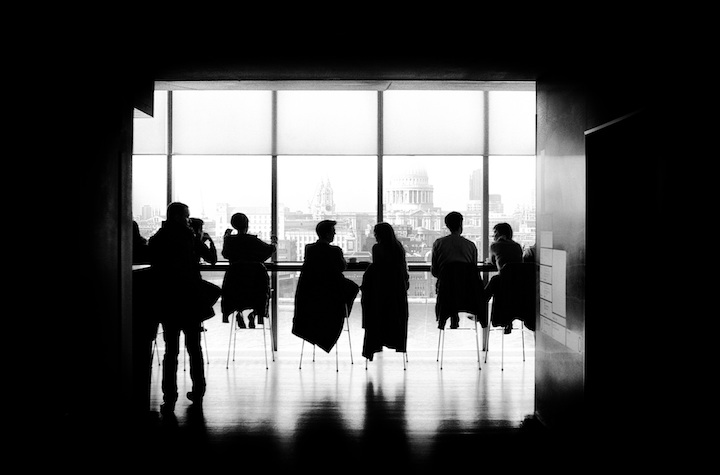 When was the last time your team had a conversation about women in leadership?

This is partly because of representation. Women remain significantly under-represented on corporate boards and in our C-suites. According to recent research by Catalyst, women hold 19.9% of the board seats and 4.6% of the CEO roles at S&P 500 companies. “At the current pace of progress, we are more than 100 years away from gender equality in the C-suite,” according to Sheryl Sandberg as described in the 2015 Wall Street Journal article and video describing LeanIn.Org and McKinsey & Company’s Women in the Workplace 2015 report.

Things are very similar globally. According to Deloitte’s 2015 Women in the boardroom: A global perspective report, “The representation of women on corporate boards continues to increase, but the number of women leading boards still remains low globally. Overall, women now hold 12% of seats worldwide with only 4% chairing boards.” CEO representation is less than 5% globally, according to the International Labour Office (ILO). ILO also mentions, “More women than ever before are managers and business owners, but there is still a dearth of women at the top of the corporate ladder. And the larger the company or organization, the less likely the head will be a woman.”

As recently discussed at Astellas’ 2016 Women in Action conference in Chicago, sometimes it’s the conversation itself that needs to change.

Here are three actions you can take to start changing the conversation with colleagues, your teams and your organization:

Change starts with conversation – between leaders, within teams and across organizations.

Are you ready to change the conversation?