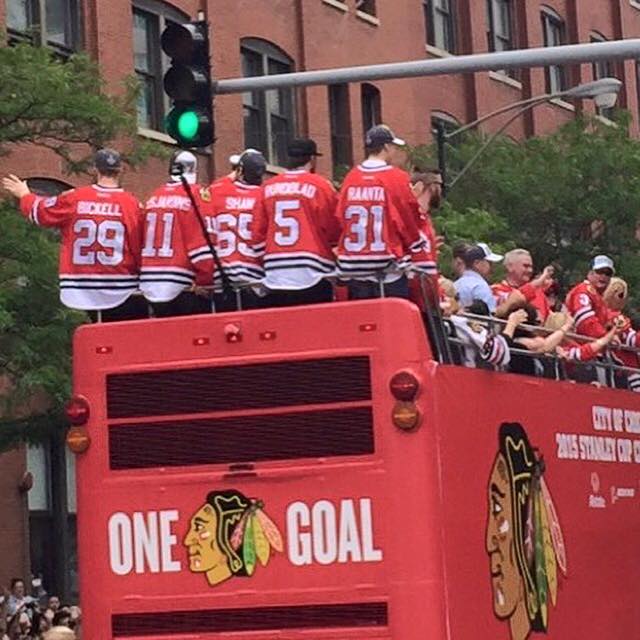 It doesn’t get any better than this.

Winning the Stanley Cup is an impressive accomplishment for any NHL team.

Winning it three times in six seasons, as the Blackhawks did in Game 6 on Monday night, truly sets teams apart.

What can leaders learn about sustaining success from this year’s Chicago Blackhawks?

The Blackhawks have built a legacy that the NHL, Chicago, and the fans will remember for many years to come.

Ready to build yours?