9 Quotes to Remember When In Conflict 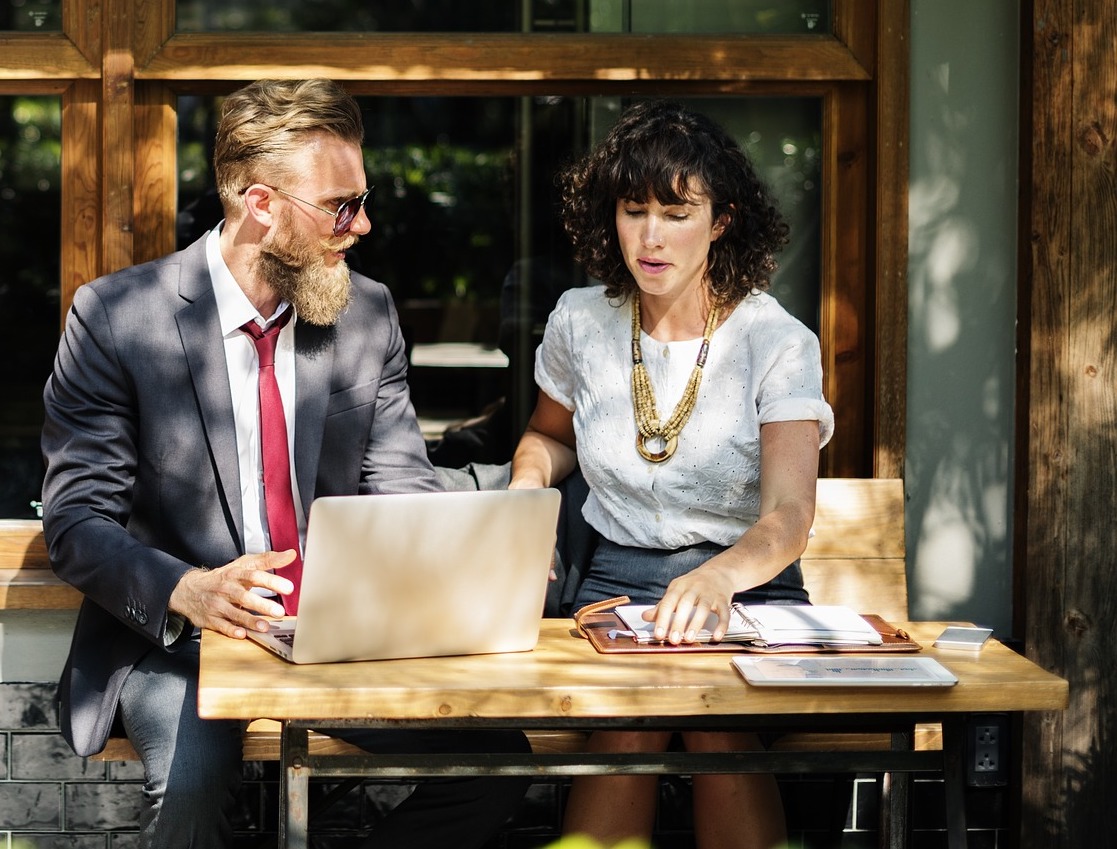 Conflict is never easy. When in a conflict, it’s important to take a step back and reflect.

“Is this a conflict that is about something deeper?”

“Did this stem from a misunderstanding?"

“Where is the other person coming from?”

“What do I want the outcome to be?”

Not all conflict is bad, healthy conflict can be beneficial to a highly effective team.

Here are some quotes to help you think it through.

Remember, not all conflict is bad. Your actions and reactions can make conflict into an opportunity to have a critical conversation.