8 Ways to Shape an Ultimate Culture 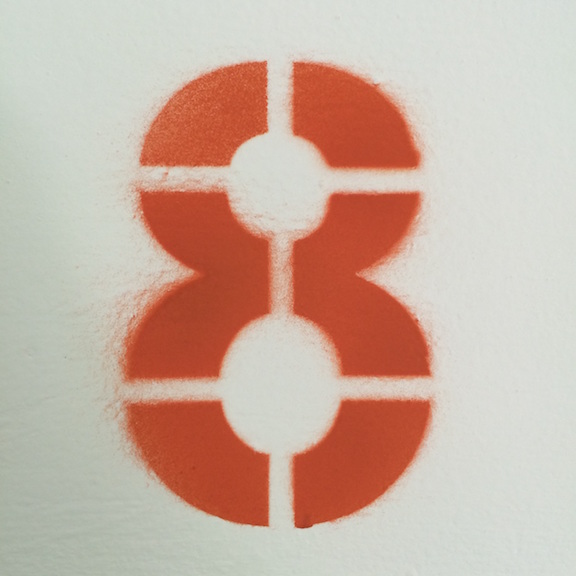 If it seems like culture conversations are taking place everywhere, it’s probably because they are!

“Culture has hit a tippling point,” according to Larry Senn, Founder of the culture-shaping firm, Senn-Delaney. This was the theme that permeated Human Synergistics’ Ultimate Culture Conference last week in Chicago.

Speakers such as culture pioneer Edgar Schein and Human Synergistics CEO Rob Cooke inspired attendees to seize this moment to create positive change with their clients and in their organizations.

We were inspired by the fresh ideas, case studies, and energy of the conference speakers and participants.

Here are the ultimate ideas we took away:

Jason Carthen, Leadership Consultant and retired NFL player, summed up the importance of culture beautifully by saying, “Either your culture is going to build a hero, or hide a champion.”