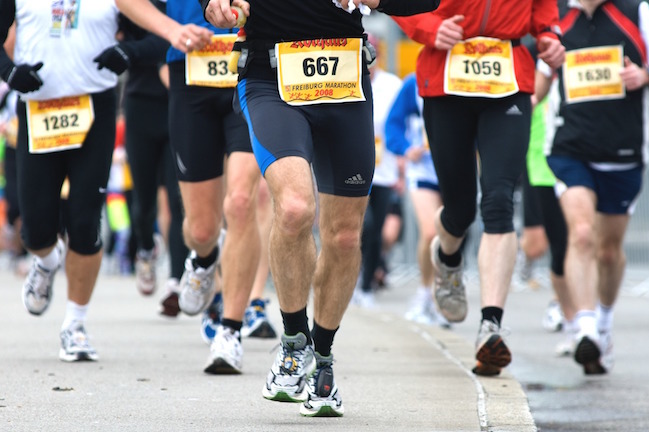 The marathon remains a popular analogy in business, and while relatively few of us have ever run a marathon (just .5 percent of the U.S. population, according to Runner’s World), many of us will be inspired to support runners who will.

This Sunday’s Bank of America Chicago Marathon is expected to draw 1.7 million spectators to support over 40,000 anticipated finishers, second only in numbers to the New York City Marathon.

I recently had the privilege of watching my niece finish her first marathon (shout out to Brittney Lutsch). Standing with the families and friends of other runners at the finish line, the mix of excitement and pride was palpable.

Here are 5 leadership lessons I took away as a marathon spectator:

Helping others achieve greatness is something we all do as leaders.

Ready to join the cheering section this Sunday?

Wave 1 of the Bank of America Chicago Marathon will start at 7:30 a.m. CST this Sunday, October 11, with NBC 5 Chicago streaming live coverage from 7 to 11 a.m. Spectator access to Grant Park begins at 9 a.m.