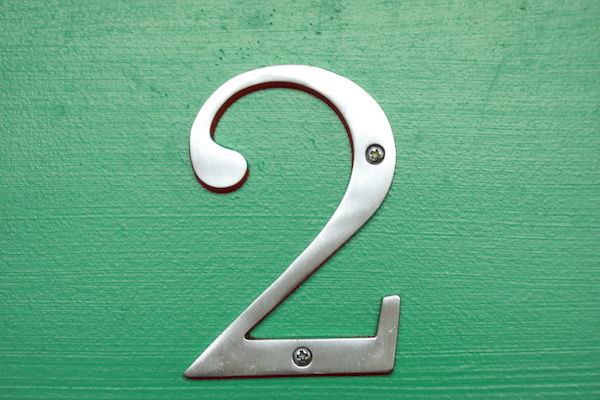 Think of a high-performing team of which you’ve been a part.  How safe did you feel speaking up, asking questions or expressing a different point of view?

If you felt safe, you’ve likely experienced one must-have for a successful team:  psychological safety.

Dr. William Kahn, professor of Organizational Behavior at Boston University and widely considered “the founding father of engagement,” describes psychological safety as, “being able to show and employ one’s self without fear of negative consequences of self-image, status, or career.”

Amy Edmondson, Novartis Professor of Leadership and Management at Harvard Business School, defines psychological safety as, “a shared belief that the team is safe for interpersonal risk taking.”

Between 2012 and 2014, Google conducted over 200 employee interviews and looked at 250 attributes across 180+ teams as part of “Project Aristotle” – a project intended to understand the key dynamics of successful teams.  Google found that while successful teams share common traits such as dependability, structure & clarity, meaning and impact, the “…underpinning of the other four” was psychological safety.

Google defines psychological safety as, “Team members feel[ing] safe to take risks and be vulnerable in front of each other.”  According to Google, “…the safer team members feel with one another, the more likely they are to admit mistakes, to partner, and to take on new roles. And it affects pretty much every important dimension we look at for employees. Individuals on teams with higher psychological safety are less likely to leave Google, they’re more likely to harness the power of diverse ideas from their teammates, they bring in more revenue, and they’re rated as effective twice as often by executives.”

When teams are aligned, they demonstrate responsibility for helping the company achieve its goals.  They are clear and committed to delivering results, based on seamless articulated team goals.

If you want to enhance psychological safety and alignment with your teams, here are 5 ideas to consider: